“I always thought I would die before I was twenty-six. Isn’t that weird? Even when I was a little kid, that was the number I had in my head. Then, when I turned twenty-six, there I still was! I don’t think I fully realized it until I was thirty-five."

“I don’t know why I felt that way; no one in my family died young… I wasn’t conscious of trying to rush things because I had that premonition, but you’d almost think so. To me, it’s a miracle that I am alive. It has nothing to do with me that I’m still here,” she remarked with a sardonic life. “I did everything I could not to! There’s a reason why everything happens, I guess.”

Erica explains that with no more acting offers coming her way after Caged Heat… “I needed a job. So my friend Elmer Valentine gave me a job waiting table at his clubs, The Rainbow and The Roxy. I worked with Elmer for almost a year, and then I started getting into hell.“There was this drug dealer who used to hang out at The Roxy. When the club closed down at a quarter to three, we’d all latch onto him because he had the drugs. One time, he got some heroin.

We were doing it at his house, and for the first time I got so, so sick. You always would get a little sick, but this time I couldn’t stop throwing up. I was sitting on the bathroom tile, my lips wrapped around the toilet and holding on for dear life. I couldn’t even stand up. I must have been there for 24 hours, because suddenly it was time to go to work. I called Elmer to tell him I was too sick to come in. He knew everything that was going on and said, ‘if you’re not coming to work, you don’t have a job.’ So that was the end of that job.”

Fortunately, she wasn’t unemployed for long. Erica worked in sales at the ultra-trendy clothing store Fred Segal on Melrose and Crescent Heights in West Hollywood for about seventeen years starting in 1976, ultimately becoming the general manager. It was not just a job for Erica, but an obsession.

“People at the store did everything together. They wanted to make you think it was like a family, which was ridiculous… I worked every day, usually seven days a week for seventeen years. Very rarely did I take a vacation, and only when my boss made me… I’d work around the clock, go home for an hour or two, then come back. I was on major drugs during much of that time. One of the sales guys would walk around on payday with Quaaludes and sell ‘em for six bucks a piece. That’s life in Hollywood!

“I was really passionate about my work.  When I put an outfit together for a customer and it worked for the person’s body, they were happy and I was happy. I felt so good I’d actually get physical chills. Working in clothing became kind of like it was when I was acting. I wouldn’t know what time it was; it didn’t matter. I could go with no food, no drink, for numerous hours on end, day after day—of course with the help of a little drugs and alcohol.”

“I felt very alone and very lucky to have that job. I was afraid that I’d never be able to work anywhere else because I was so screwed up that no one would take me… That job was as consuming, as hypnotic, and as addictive as any cult could be. I would wake up in the middle of the night, drive to the store, and begin to get ready for the next day.

After work, I’d go over to The Improv, which was next door to Fred Segal on Melrose. Pac-Man had just come out. I’d get twenty dollars worth of quarters and buy triple vodka tonics with extra lime, and play backgammon or Pac-Man until they closed at 2 AM.

“By the time I quit drugs, I had been on crystal meth for years.  My habit kept getting bigger. Some days I was getting high, other days I was doing four grams of crystal and it wouldn’t touch me. My body’s tolerance was so out-of-whack, even the crystal wasn’t working anymore. No matter what I did, I couldn’t get high. Then I just knew something had to give. I finally quit doing that because I was sick and tired of doing drugs. I couldn’t take it anymore. When you’re sick and tired of being sick and tired, you’ll do something—and not before.”

“When I stopped using drugs… I put on all this weight. Then I really became anorexic. I thought I was in control, but I was so far out of control. I always thought I can eat anything, but I choose not to eat today. The problem was that I made that choice everyday! I would look at myself in the mirror and literally see rolls of fat, when in fact I was skin and bones at 76 pounds…

“The people at Fred Segal had all known me for so many years, and then they saw I was losing all this weight. Finally owner of the store told me I needed to go into a hospital. It was very difficult.”

It was only later, through therapy, that she was able to understand the roots of her eating disorder. “It really came out of feeling alone, not having a sense of self, and not ever being good enough. The one thing I knew I could be was skinny. That gave me a sense of power and control over my body, whereas I felt out of control in every other area of my life.”

After years of feeling that her problems were permanent conditions, she now declares: “it’s not a matter of ‘I can do this’, but I ‘won’t’. I really believe that if you want to conquer something, you can do it. It’s a matter of fear. Any kind of all-encompassing disorder—be it drugs, alcohol, eating, sex, shopping, whatever—is a powerful thing. I do not take it lightly. But if you have the strength to say ‘I can do this and I will do this,’ you can. 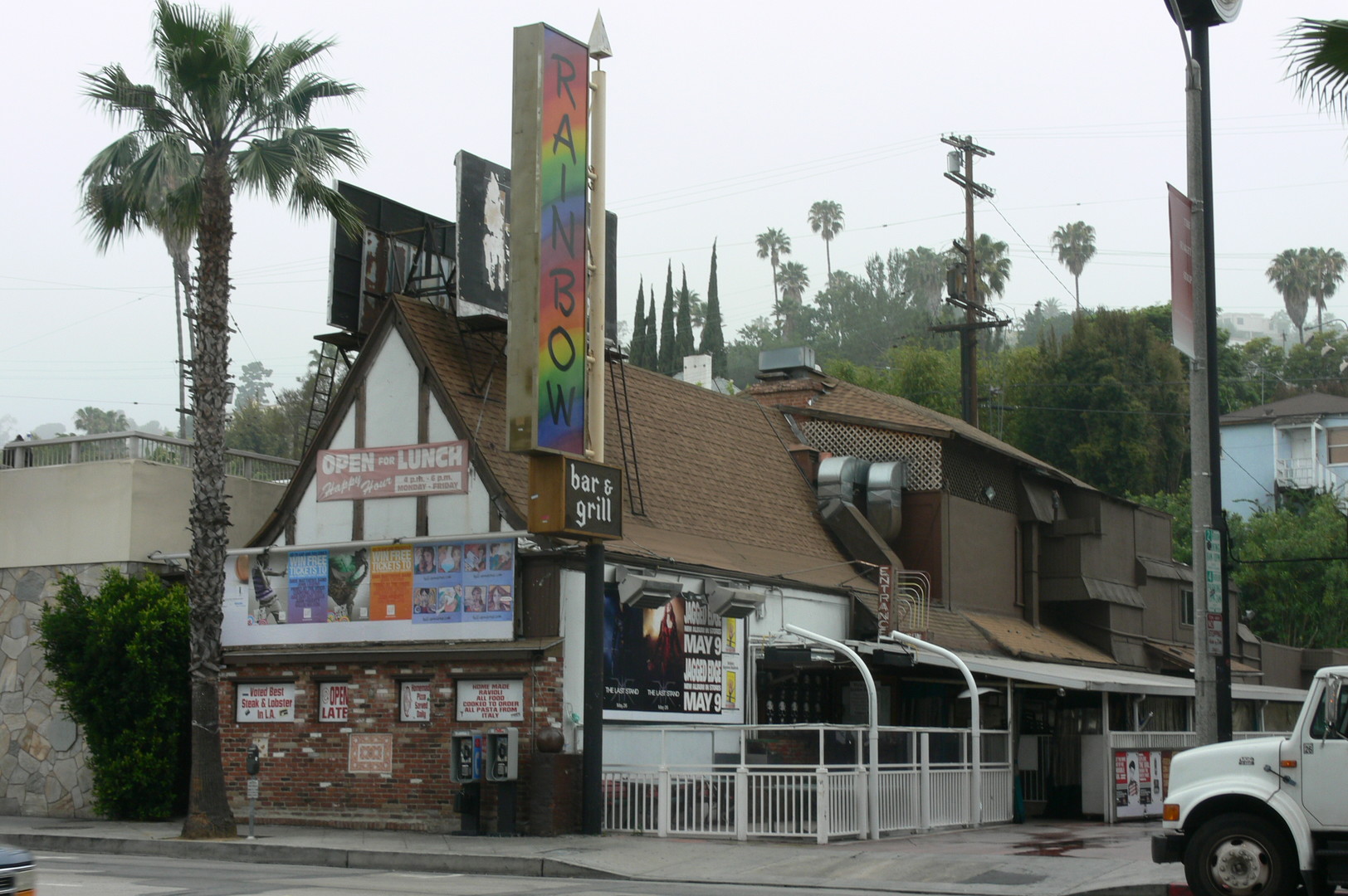 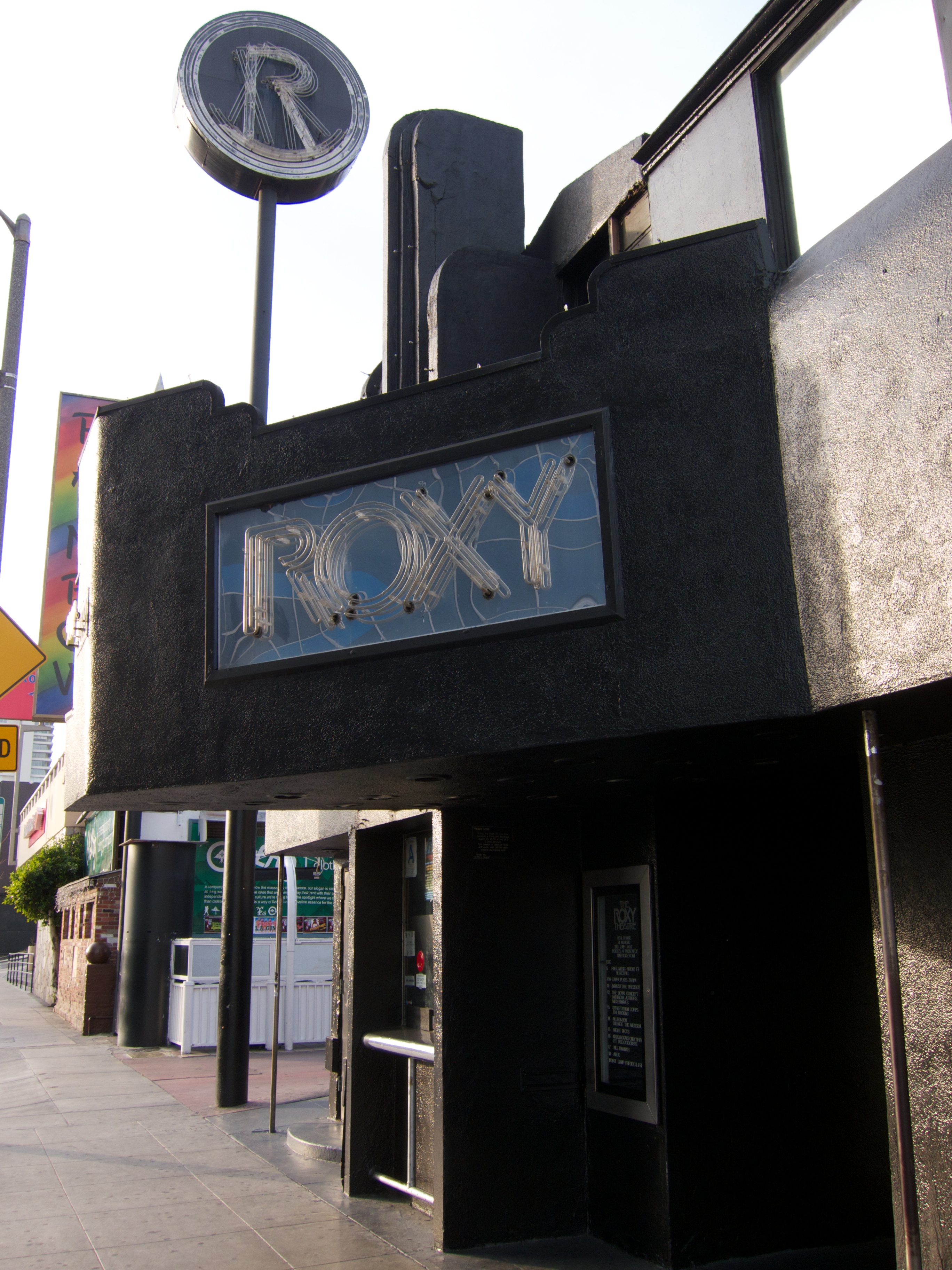 By Jukka from HELSINKI, Finland - We stopped briefly in front of Roxy at Hollywood, CC BY 2.0, Link 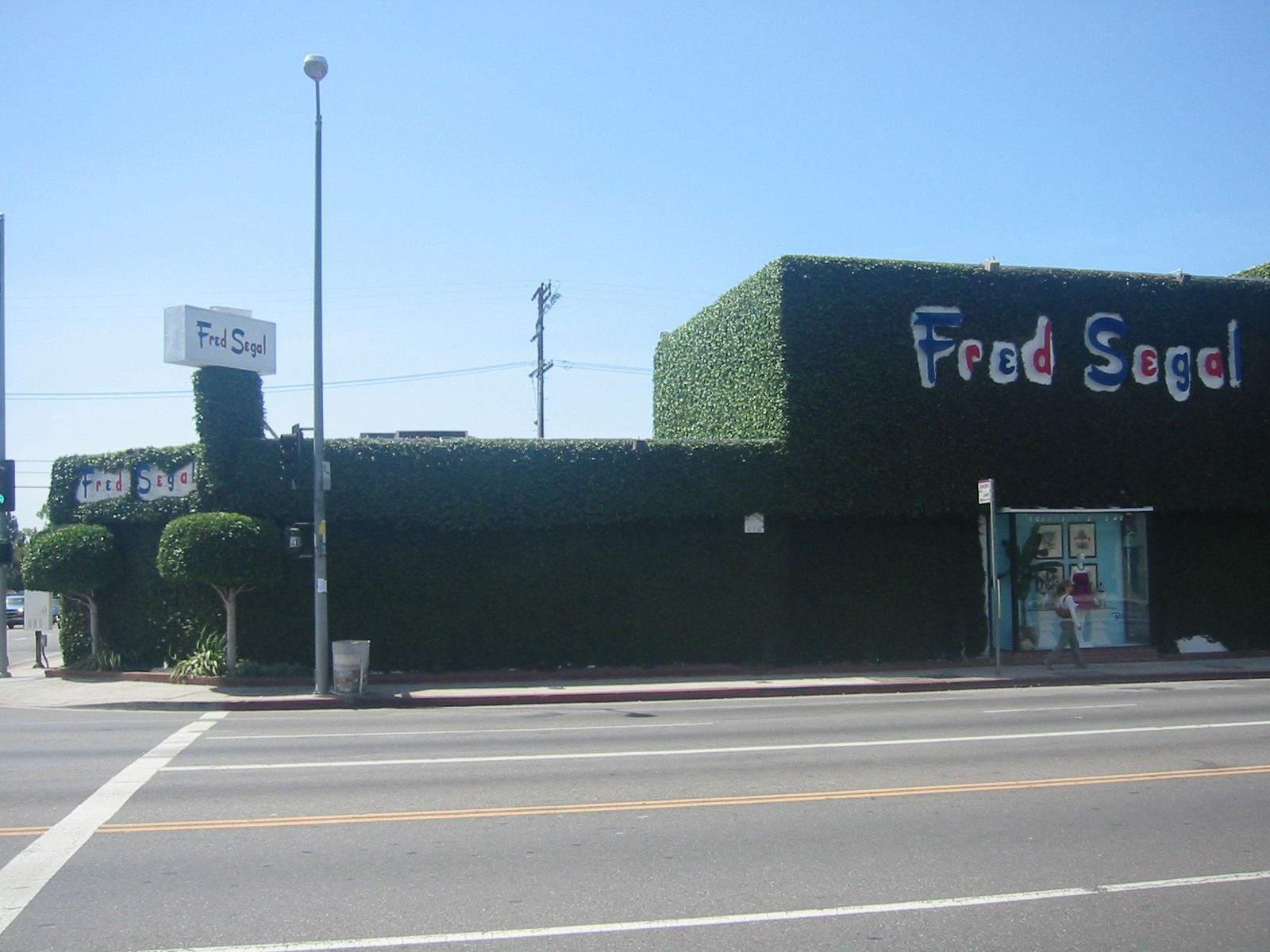